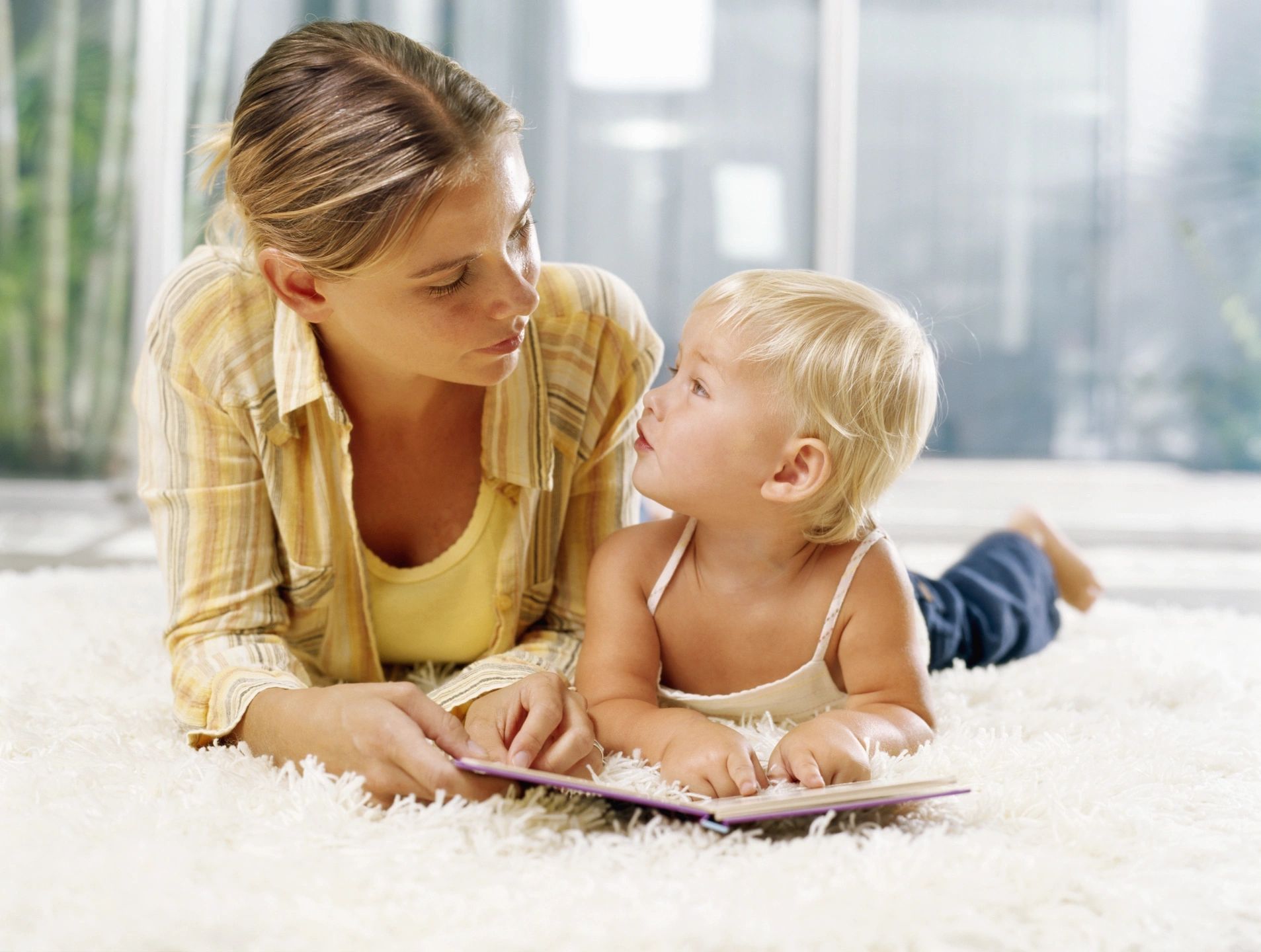 Early Moments Matter for Every Child!

Our Promise For Brighter Future

An old proverb says that if you want to change how a story ends, you must start from the beginning.

Why we decided to focus our efforts precisely towards early childhood development?

The Importance of Early Childhood Development

Human brain development is like building a house: construction is an ongoing process that starts with a foundation and goes through several critical stages. After the foundation comes framing the rooms, then electrical wiring, and so on up until the point where the changes amount to rearranging the furniture and painting an accent wall. Similarly, the human brain develops from childhood into adulthood and goes through sensitive periods that account for essential functions. And just like a house, if the brain starts with a weak foundation, it can’t be built to its full potential.

The foundation of the brain is developed in early childhood, from birth up to 8 years of age. As children learn new and increasingly complex skills, the underlying circuits that make these skills possible are building on previously learned skills and those skills’ circuits. This is important for two reasons: first, children’s experiences even in their earliest stages of life will inevitably influence their learning and behavior in the future; second, behavioral and mood problems that arise during adulthood are more difficult to solve because they originated from childhood experiences that have had years to cement themselves in the brain’s overall structure. It is always easier to fix the foundation of the house when it has just been laid, rather than when it supports three stories.

As a recognition of our efforts to improve the well-being and prosperity of the communities in which we work, we have been nominated for Best Community Improvement Prize of the Royal Television Society.